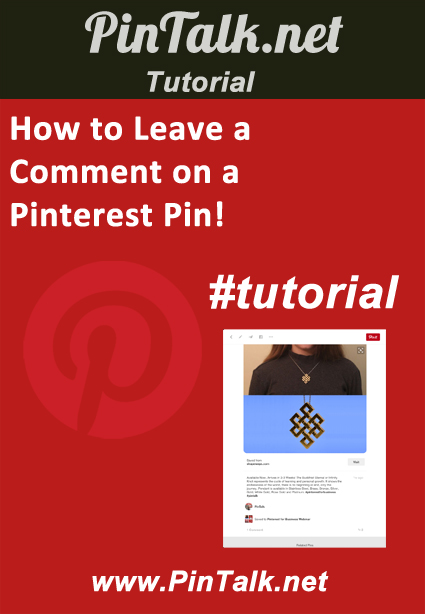 Pinterest, like other social media, allows users to interact with each other through comments on posts. Pinterest pinners can interact with the Pinterest community by saving and sharing pins, called repinning, or by leaving comments on pins. A comment can be a simple one, with a few words at the bottom of a pin. Pinterest users can include other users’ account handles and leave a message for someone specific, the same way Twitter and Facebook users do. Either way, there users have 500 characters, including spaces, to user for each comment. Remember, all Pinterest comments are public and visible to everyone. 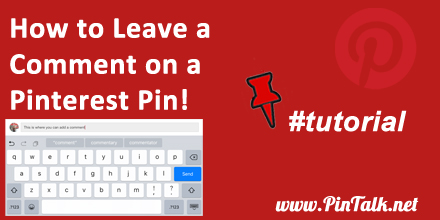 To write directly to another user, append the @ symbol to the beginning of their username. For example, to send a comment to me, on Pinterest, include “@pintak” with the text underneath a pin description. Pinterest will send a notification to me. Commenting works the same way for desktop and mobile devices. 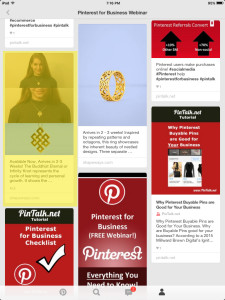 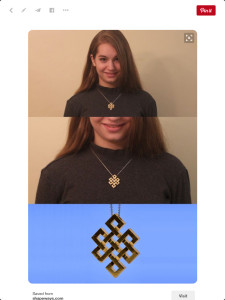 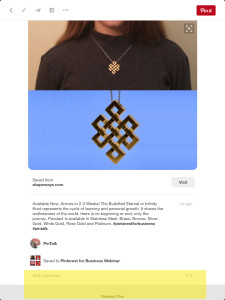 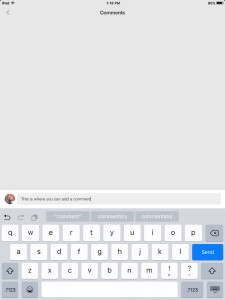