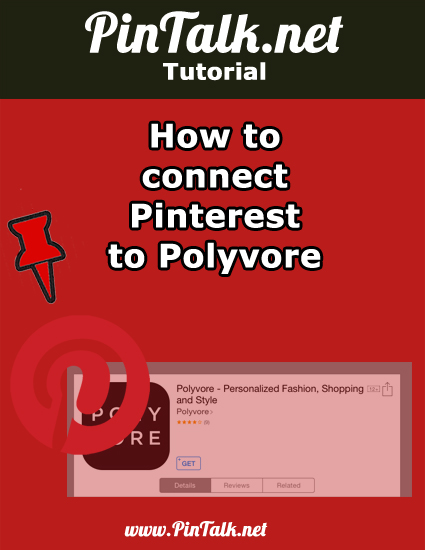 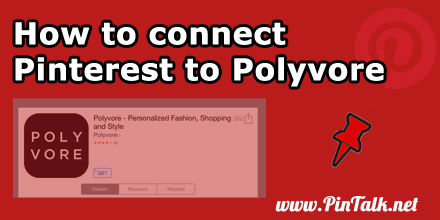 In May, Pinterest opened up their Pinterest API to developers based in the US. The integrations written for Polyvore and IFTTT are the first to be released by Pinterest engineering. It makes sense, since Polyvore is one of the most pinned websites on Pinterest, with similar topics. Polyvore is a good fit.
Polyvore is a social commerce website. I don’t use IFTTT, but it appears to be an app that allows sharing between apps. I’ve never used it so that’s all I am going to say about IFTTT.
Polyvore can be connected to Pinterest, I saw a ton of news articles talking about the news, but no instructions on how to actually connect the two apps. What does connecting Pinterest to Polyvore get you? I t allows you to share things you find on Polyvore on Pinterest boards. Basically, you can pin right from Polyvore

NOTE: If you don’t already have a Polyvore and or Pinterest account, sign up for one or both. I had to sign up for Polyvore. [Figure 1]
NOTE #2: This only works for iOS. The Android integration will be out sometime…soon!