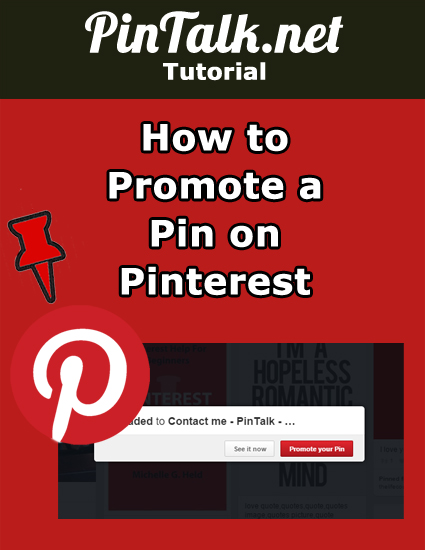 Pinterest is making it even easier to Promote a pin. Promoted pins are the paid version of posts on Pinterest. Pins can be Promoted (this is the equivalent of “Boosted” on Facebook) for the sake of getting more engagement or more website traffic. 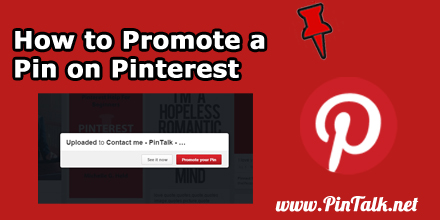 Today I uploaded a pin to Pinterest, and it gave me the option to Promote the pin straight away. Right after you choose a board to save the image to, Pinterest prompts users to Promote the Pin. [Figure 1]

Another way to Promote a pin is from the pinning menu where pinners are now given options to pin from a website, upload from a computer, or create an ad. If those are not enough options, Pinterest users can simply click on “ad” in the upper left corner of their desktop Pinterest and initiate the advertising account creation. There is no longer a waiting list!

If you want to increase your following faster, get more website clicks to sell products, or simply get more engagement on a particular pin, Promoted Pins may be for you!