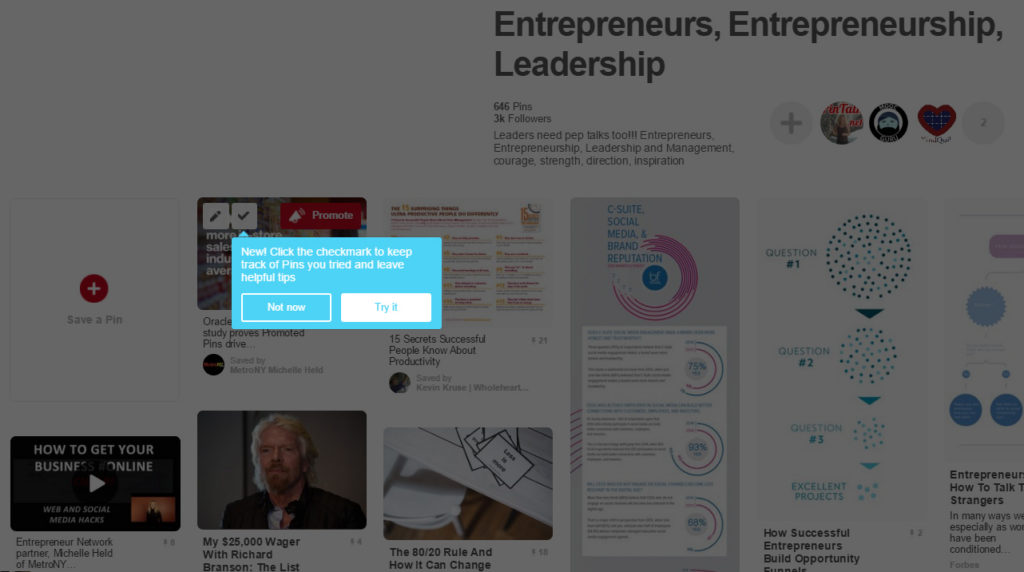 Have you seen the Pinterest “Tried It” button? Pinterest is rolling out a change to desktop Pinterest that lets Pinterest Pinners eave a short review underneath a Pinterest Pin they saved. The new feature appears as a checkmark, in place of the favorite heart, at the top of a saved Pin.

Pinterest has over 100 million users, the majority of which are female. The visual social channel recently introduced multiple improvements to its ad platform including audience targeting, video ads, and Buyable Pins to help bring in ad revenue from brands. Although Pinterest does not have as large of a user base as Facebook, its users are affluent, educated and love to shop off the app! Users spend more per transaction than that of a Facebook user. 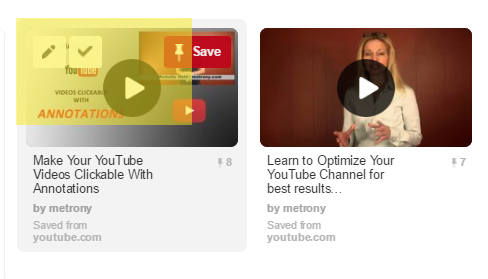 The new Pinterest Tried It button gives users the ability to leave a short review under a Pinterest Pin. Reviewable pins have a checkmark [Figure 1] at the top of the pin in place of the heart icon. Click on the checkmark to pop up a dialogue that asks, “What do you think?” Users can choose one of three faces:

Choose an emoticon [Figure 2] to rate the Pin and an additional text box appears for reviewers to leave notes or tips. The notes are limited to 250 characters in length. In addition to the text box, Pinners can also attach another image to the Pin. A good use of this space is to upload a photo of the product in use.[Figure 3] 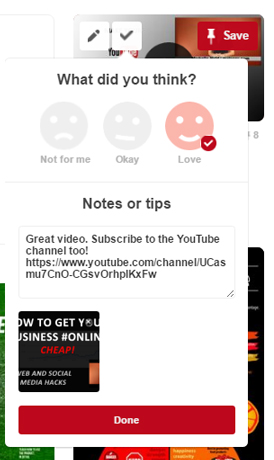 Reviews are a form of social proof. Online shoppers look to others to tell them if a product or brand is worth their money. Have you ever consulted TripAdvisor.com before you chose a hotel or watched a YouTube video to see a product demonstration? If so, you are part of the majority of savvy ecommerce shoppers who look to absolute strangers, to help make a buying decision. 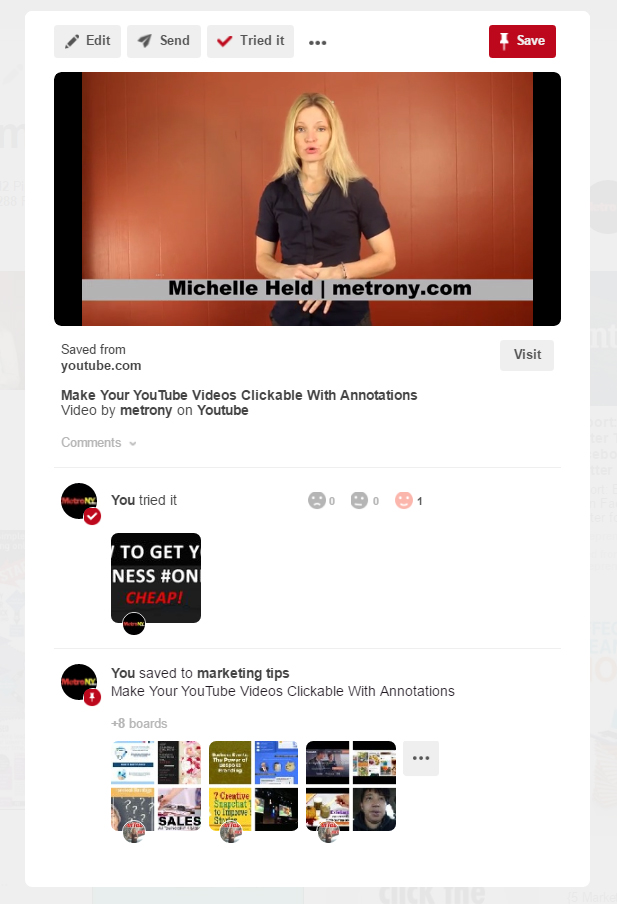 The Tried it checkmark only appears on pins you saved to a Pinterest board. Therefore, you cannot review other users’ pins on their board unless you save it to your own board or a group board. It does not matter if it is a group board created by someone else. Reviews can be edited any time after posting, in case you wish to add more comments.

Other Pinterest users can see what other Pinners have tried via a link at the top of their Pinterest account Pintalk home page. This is a clear indication Pinterest plans to leverage social proof to help lure in advertising dollars!