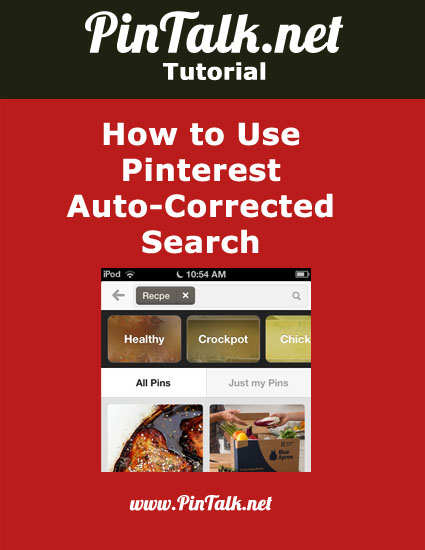 I logged into my Pinterest account via my laptop today and found that Pinterest auto-corrected search is fixing my misspelled words! Phew! One step closer to dumb. For a long time I have not had to spell well to find what I want on Google, now I no longer have to have a grip on my grammar to look at photos of future dinners, home décor tips, and my next Pinterest planned vacation! 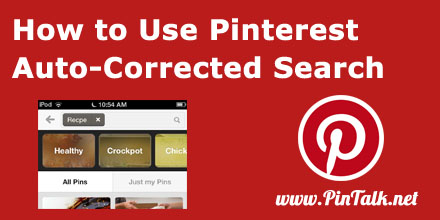 I meant to search for “infographics” but hastily typed in “infogrphics” (missing the letter’a’). Pinterest promptly suggested I should check my typing and offered up a corrected version [Figure 1]. I misspelled the word in the search bar. Pinterest guessed at my intended search term, showed me what it thought I wanted, and asked me if I really wanted to search for “infogrphics?” Well of course, I don’t, or DO I? 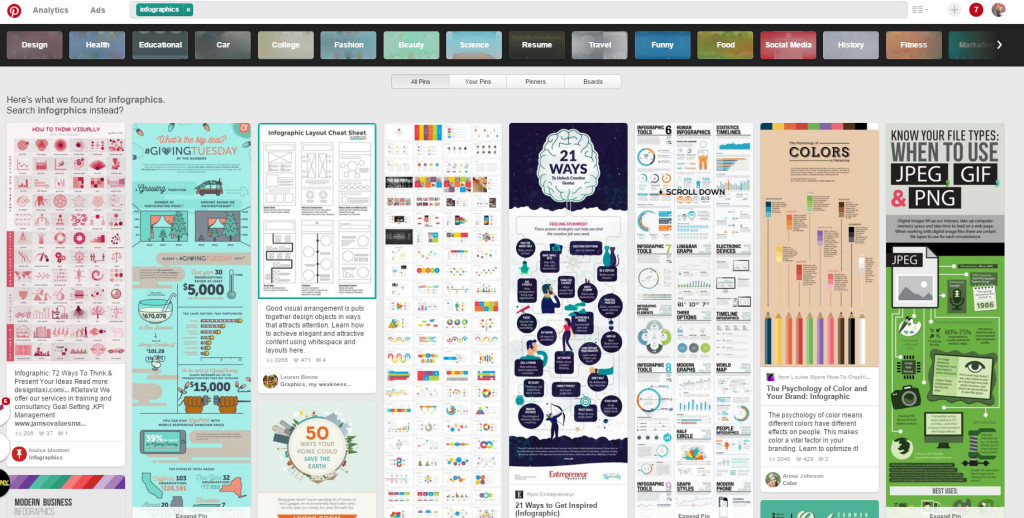 Marketers sometimes use typos and misspellings as part of their pay-per-click (PPC) and search engine optimization (SEO) campaigns. It is a way to net cheaper clicks on ad platforms such as Google AdWords. That does not seem to be a realistic marketing strategy for Pinterest.

I’ve strayed away from desktop Pinterest and been using Pinterest’s mobile apps – on both Android and iOS. Trying again, I searched for “recpe” as a misspelling of the popular Pinterest topic “recipe.” Below is snapshot taken from an iPod [Figure 2]. 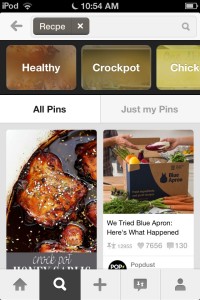 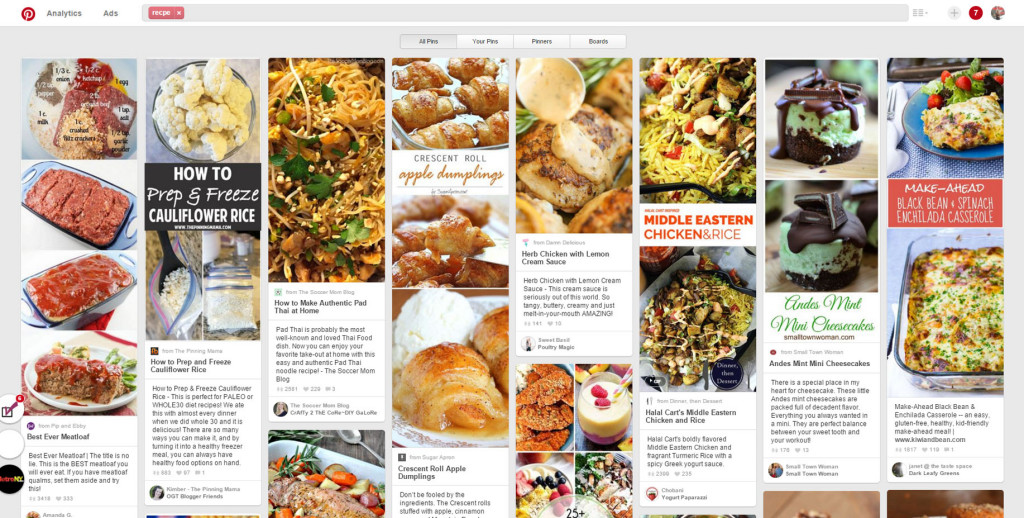