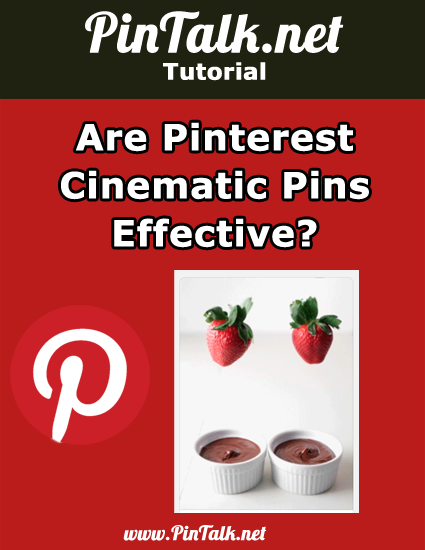 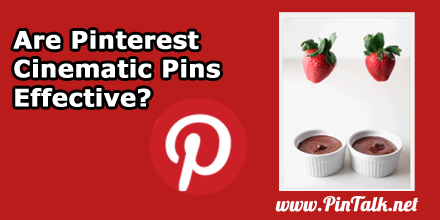 Introduced by Pinterest last year, Cinematic Pins are Pinterest’s newest and unique type of Promoted Pin. Cinematic Pins are looping video ads. Pinterest Cinematic Pins only show on the Pinterest mobile app. The behavior of the pin is controlled by the Pinterest pinners’ scrolling. Pinterest cinematic pins are unique and eye-catching. When a user scrolls past a pin, the object in the pin moves by automatically playing a short video. For example, the Cinematic Pin by Nestle had two strawberries strawberry pop up out of a cup of chocolate sauce [Figure 1]. The strawberries moved down into the sauce when I scrolled upward on my phone [Figure 2]. The strawberry stopped moving when I stopped scrolling. When a Pinterest Pinner clicks on the pin, the video plays a slightly longer version of the video. 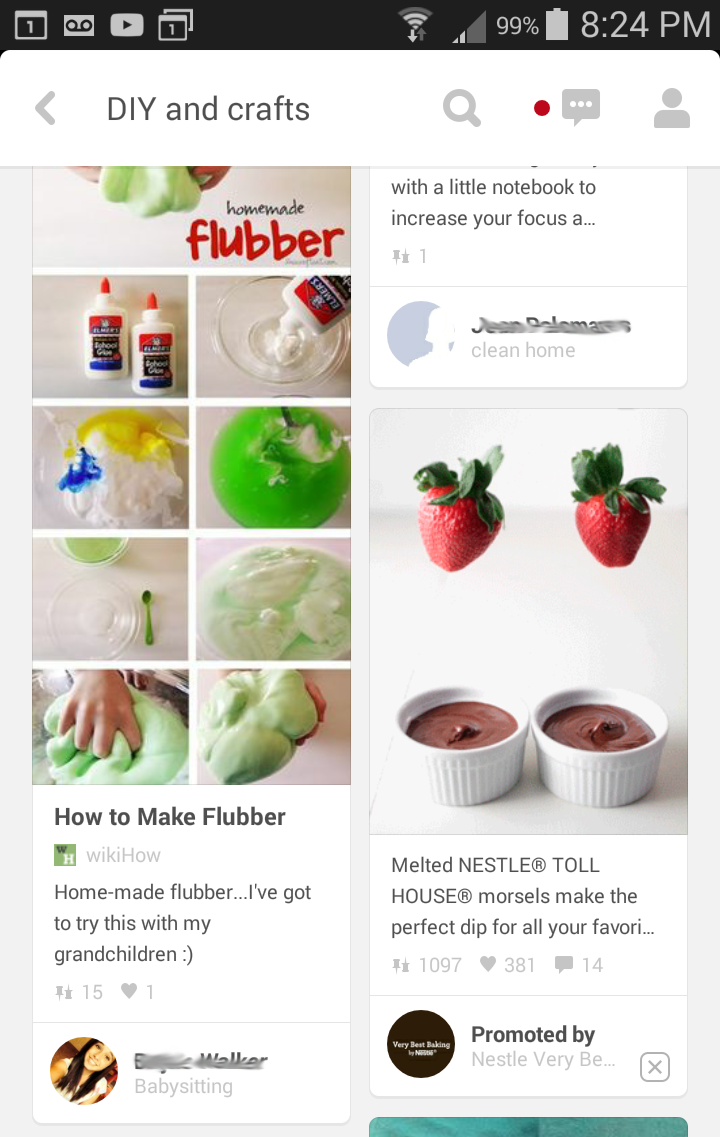 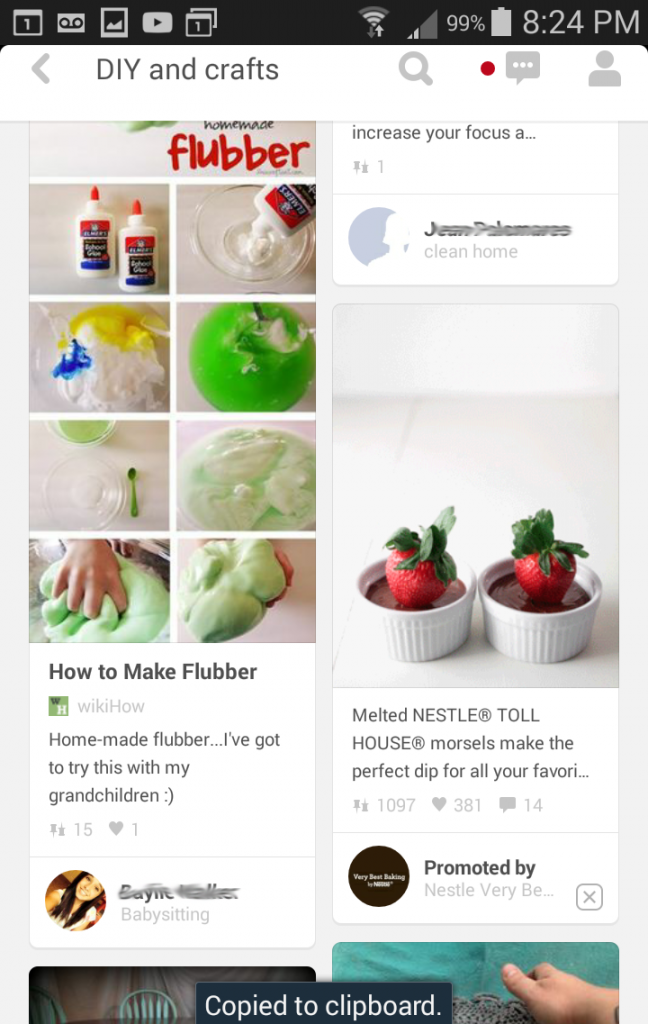 Promoted Pins were first introduced in March 2014 as the first step to monetize their social channel. Promoted Pins, the Pinterest version of paid placement, help a brand get noticed and track results through the analytics platform. Brands post about two-thirds of all pins. Pinterest announced in 2015, that it has over 100 million monthly users. Although the numbers are not public, Statista estimated that Pinterest has about 50 million monthly unique visitors from the United States. Optimizing pins for the Pinterest mobile app is the wisest choice for your advertising dollar since 80% of Pinners use Pinterest on a mobile device.

MediaPost reported that When L’Oreal Paris launch its product True Match Lumi Glow Illuminator they combined they employed a blend of still-image Promoted Pins as well as the newer animated Cinematic Pins. The Cinematic Pins reportedly increased brand awareness by 30.7% and boosted purchase intent by 37.2%.

Reese’s also reported success from a Pinterest Cinematic Pins campaign. using Cinematic Pins appears to have had similar success. The campaign boasted a 25% higher more “likely to buy Reese’s products in the next 30 days” intent over those not exposed to the ad.

Pinterest is rapidly advancing its advertising options and features. Pinterest supports audience targeting. Recently it opened up all of its advertising features to all small and medium businesses.

Promoted Pins are an effective way to reach Pinterest users when combined with the right messaging and targeting.