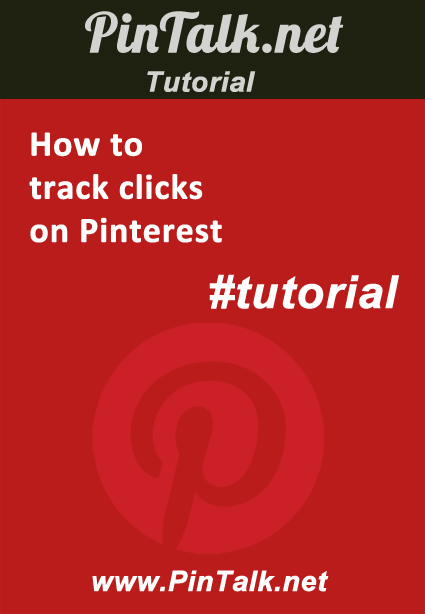 I’ve been working on a speech and a workshop I’m giving at Affiliate Summit East in New York City this summer. My topic is measuring to return on investment (ROI) of social media. So today I’m writing the first installment about Pinterest tracking for the sake of measuring the ROI of a free or Promoted Pin campaign. 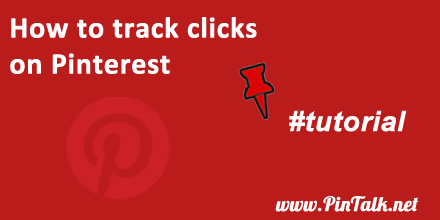 Currently I am running a Promoted Pin Campaign (Pinterest paid ad). I ran the same ad for the same client a few months ago. We were unable to determine if the increase in sales that occurred during the month long campaign were a result of the Promoted Pins or some other event.

The first step in measuring ROI is determining what constitutes a sale. For this website, a new user registration or a phone call is what they define as a sale. That’s good. When we go to track ROI, we know exactly how much each product costs so we’ll be able to assign a dollar value.

Tracking is a huge issue when trying to asses any social media effort. In this case the websites stats package was not implemented correctly so it wasn’t tracking any traffic past the home page. We fixed that.

Next is tracking the social traffic. The first time we ran the campaign we relied on Google Analytics to track the clicks. This time I insisted we do more. I tagged all the URLs in the Pinterest pins with code generated from Google. This is something we always do for a pay-per-click campaign.

The advantage of adding tagging the URL is not only will I be able to track the campaign more accurately, I will be able to track clicks that come from the pin after the paid campaign ends. In addition, this will help clarify and re categorize the traffic that is the users “direct” traffic on Analytics.

Mid-way during the second round of Promoted Pins, Pinterest introduced Pinterest tagging. That was also implemented, and I will be writing about that next!