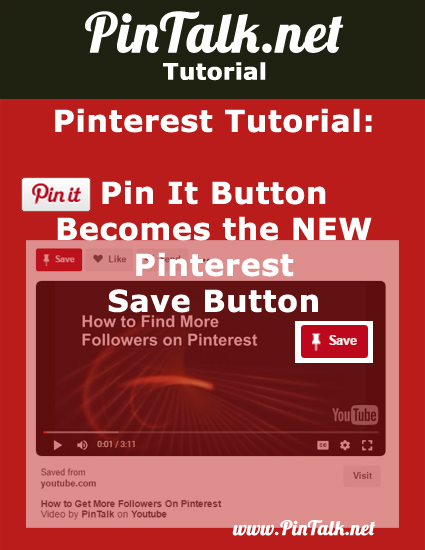 According to Pinterest using the word, “Save” makes more sense to Pinners worldwide, regardless of what language they speak. This is an important upgrade for anyone using Pinterest for Business. 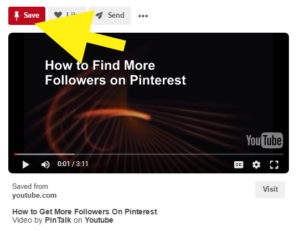 “Now that more than half of people who use Pinterest are from outside the United States, we’ve been working harder than ever to make sure our app and website are easy to use no matter where you live or what language you speak. Unfortunately it turns out that the notion of “Pinning” ideas doesn’t always resonate with everyone around the world.”

This update applies to both desktop and all mobile versions of Pinterest.
A Change to the Pin it buttons is not the only change included with this update. The Pinterest blog post states each Pin close-up view now shows all the boards the Pin was saved to. However, Pins from my accounts and account we manage show that the close-up view shows the origianl board the pin was saved to along with the board’s description plus all the Pinners who saved to pin but not their boards! [Figure 2]. 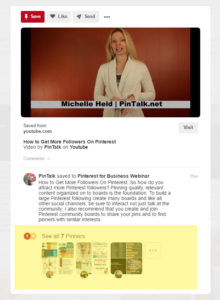