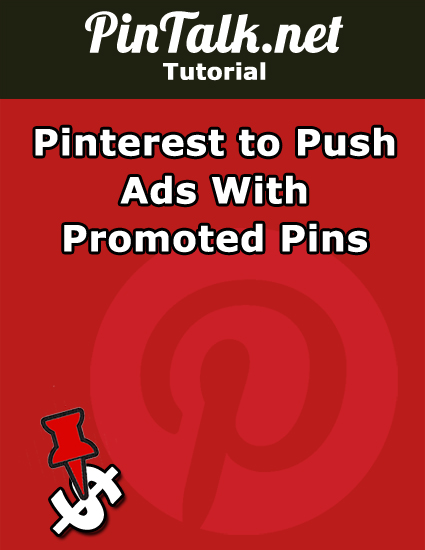 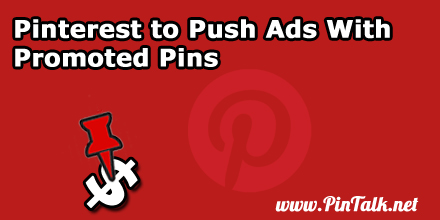 Last September, Pinterest launched a trial effort to monetize the over 40 million users on their popular visual social network with Promoted Pins. This week a report from the Wall Street Journal states that Pinterest Promoted pins may debut as soon as the second quarter of 2014 in targeted categories and searches.

Pinterest assures users that promoted pins will be tasteful, transparent, relevant to topics the users is interested in and promises to incorporate user feedback. Promoted pins look exactly like non-paid pins except for the tag in the lower right-hand corner. The Four Seasons Hotel chain was one of the first to test out Pinterest advertising and recently featured as a case study. It is not known if they will be part of the rollout next quarter.

Advertisers will use either a cost-per-impressions model or a cost-per-click model. Pinterest is valued at approximately $3.8 billion and exists on venture capital funding with no regular revenue. It is believed that the initial buy in for an advertiser is $1 million+

If you have a few million dollars allocated to your advertising budget and would like to know more about promoted pin, fill out this form http://business.pinterest.com/promoting-pins/ and the marketing department at Pinterest will be in touch!

No? Users can still market on Pinterest by taking advantage of some of the other features for business accounts: