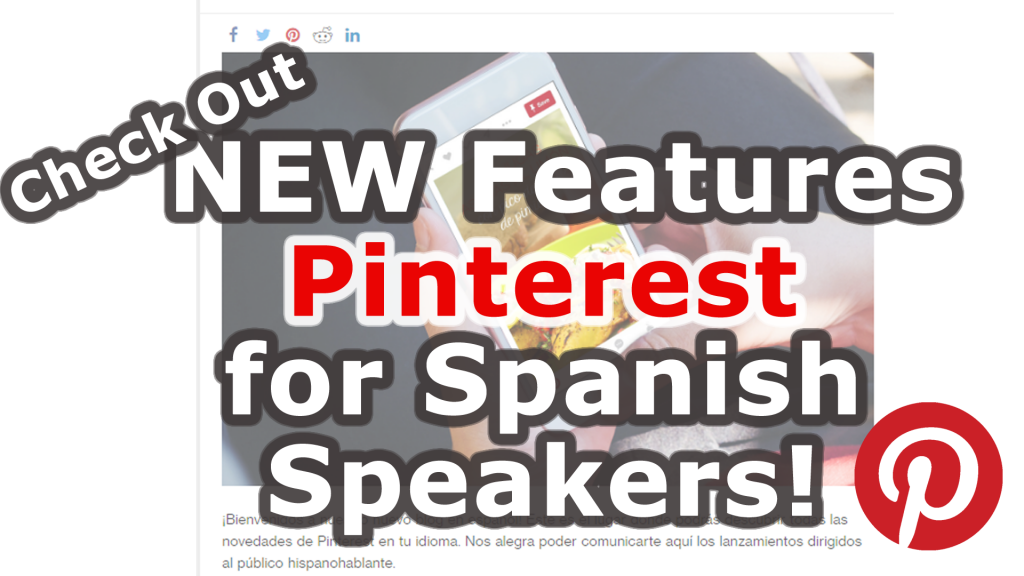 Pinterest PinTalk introduced new features for Spanish speaking users. The visual social media channel now boasts over 150 million monthly users. Omnicore Agency reports that eighty-million of these Pinterest pinners are outside of the United States. There are over 5 million Spanish language searches daily on Pinterest.

International users are the fastest growing new user segment for Pinterest! It makes sense for that the newest and most advanced be available to these pinners.

The new features include a Spanish blog and Mexican and Argentinian boards. Advanced visual search features previously only available to US users are now available to Spanish speaking countries as well.

Businesses looking to appeal to a broader audience should consider adding Spanish language Pinterest boards to their accounts. This will aid in natural language searches. It will also increase the appeal to Spanish speaking viewers.

With a few steps, Pinterest accounts can add some Spanish content to their marketing strategy. If you are not fluent in Spanish then you may want to enlist the help of a friend or a translation service. When working on SEO projects, it is always best to work with a native speaker. Just as Pinterest created two separate boards – one for Mexico and another for Argentina – you will have to decide which dialect (or use both!) you want to work with and translate accurately.

First, add a few Spanish board names. Fill the boards with translated text. As with any optimized strategy, do some SEO keyword research to get the most traffic to your website. 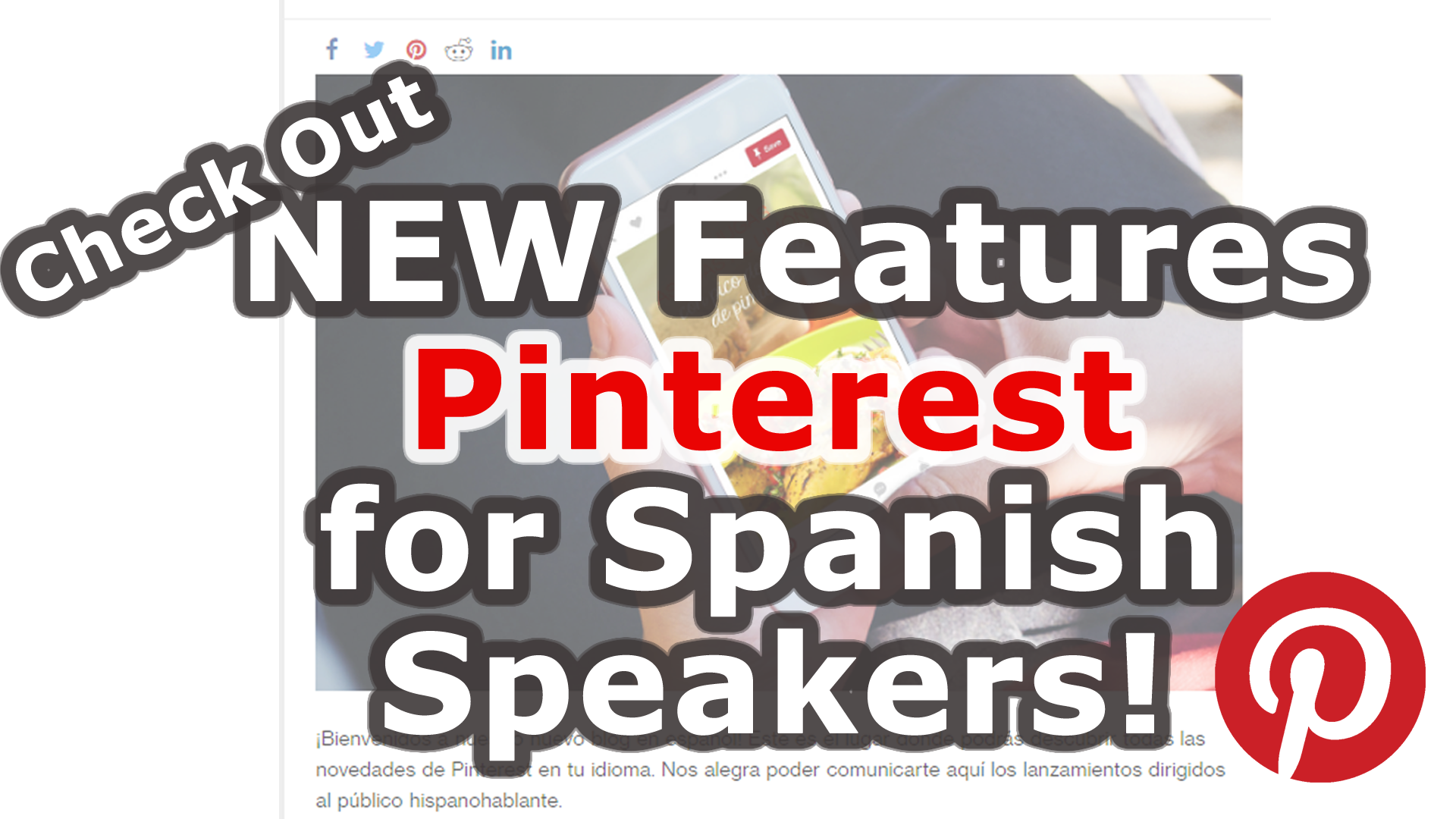